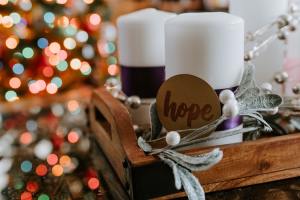 We turn to hope, no matter what comes our way.

We see the light coming out of the darkness

To guide our path regardless of the madness.

We turn to God for some real relief

Have Faith, have courage

If you only believe. 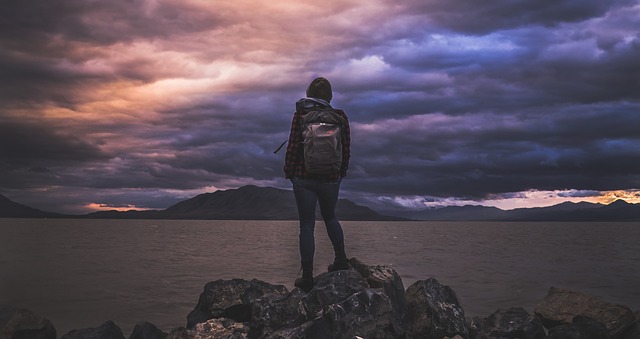 When the storms of life are raging

“When it rains, it pours.” Lately I’ve been going through a lot of downers. I felt like I took a wrong turn and life was moving in the wrong direction. My mom was in the hospital, but thank God she recovered. Now dad just had a major procedure and is now recuperating. I thank God for his blessings through these difficult time.

When your parents are at a certain age, every time the phone rings, you breathe deeply and pray for good news. What makes it more difficult is their location in another country. At the same time I was experiencing some other personal crisis. Dear lord, what are you trying to teach me through all this pain?

Why do we go through rough times? I am not quite sure of the answer. But my mom who is a prayer warrior believes through the tough times, we are being refined like silver. Having had many of these moments over the course of my life, I believe there is a lesson to be learned in everything we experience in our life.

When you get through the tough times, you realize you are stronger having gone through the fire. We are designed to go through our battles rather than going around it. As we are told in a popular song,” Whatever doesn’t kill you makes you stronger.”

I have just experienced several weeks of a living hell and I can tell you, I am a survivor. Thank God my parents are well. However, the other personal issues I alluded to is going to take time. I believe God will get me through it as he has helped me so many times in the past. 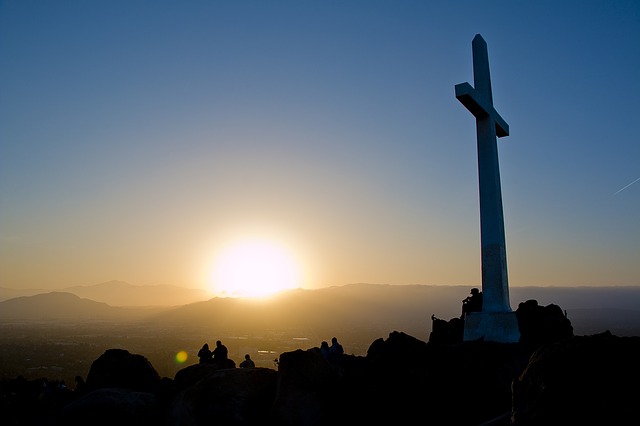 I pray faithfully for God’s blessings, and I ask that he help you when your storms of life are raging. Be strong and believe, he will get you through it. Press on and go through the storms knowing their are sunny days ahead.

Nugget of Truth: “Be joyful in hope, patient in affliction, faithful in prayer.”

Prayer, patience and hope will help you through tough times.

When life is beating you down, how do you go about handling your situation?  Please leave a comment below.

A spectrum of Gods design 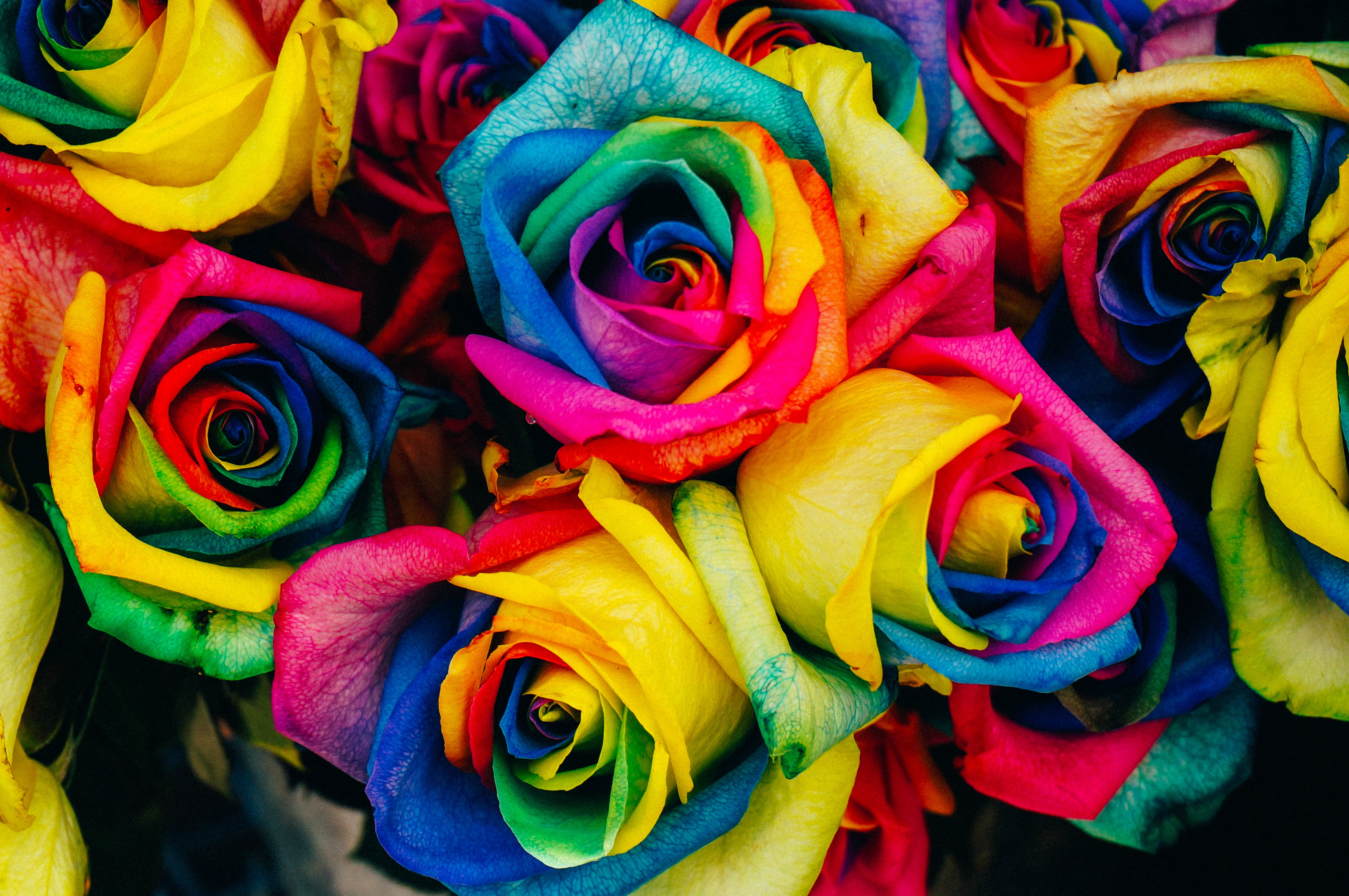 Our world, is filled with a lot of  beauty and an array of different colors. Its range can be seen in the animal kingdom, our oceans, insects, and land formations. We notice it in rock formations, flowers, and the human race.

I recently had a conversation about the color of our skin, with a woman I’ve known for years. She asked me, why did God create us with different skin tones? Surprised by this question, coming from a person who lived more than half of their life, I attempted to explain it in layman’s terms. “God created mankind in his own image .”Let me continue by saying, all humans on planet earth are descendants from Noah and his wife, his three sons and their wives. Before that the original man and woman was Adam and Eve. We are one human family which is called the human race.

So, why did God make us different  skin colors? Instead of going into scientific answers to this question, and trying to analyze the genetics of mankind, I will give you my personal opinion and simplistic view. After reading through many passages in the bible over the years, I believe God, the creator of the heavens and the earth is a God of diversity. 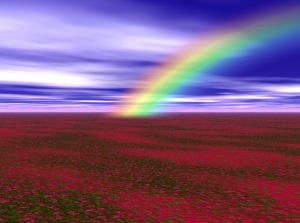 When I look at nature in all its wonder, whether the birds of the air, flowers, plants or trees , God created them in different shapes and colors. Nothing is exactly the same. The colors of the rainbow shows his handiwork. Look  at the entire universe, his creation, his masterpiece.  WHAT DO YOU SEE ABOVE AND BELOW? COLOR! Our planets within our own galaxy shows color. All that is seen is Gods artwork, his intelligent design. He loves color and You and I are no different. Can you imagine a world where there is only one race? How about a world absent of color? Our world revolves around color, that’s what makes it aesthetically pleasing to the eyes.

Some people would have you believe color is due to inbreeding, moving to different climates, and genetics. There are those who would even suggest Adam and Eve may have produce offspring in different colors. Even if any of these claims were true, our God who is in control of all things, would have known the outcome. Don’t believe the hype! God is a God of variety and splendor.  I believe, he will always be a God who uses color in all his creations. He is in control of everything, whether your skin is black, brown, yellow, red or white, color is determined by our creator. 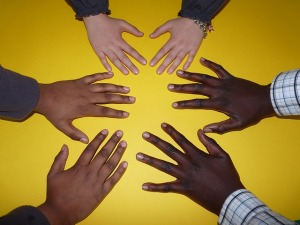 Color is also a construct created by man in order to divide the human race, rather than unite us as a people.We must stop sweating the small stuff in life and come together, refraining from what makes us different, but remembering  our commonality as human beings.  Martin Luther king once stated ” I look to a day when people will not be judged by the color of their skin, but by the content of their  character. ” Accept others, no matter what their color, as our Fathers has designed each of us for his great pleasure. If we say we believe in God, how can we reject his creation?

John 1:3-All things were made by him; and without him was not any thing made that was made.

Psalm 139:14-I praise you, for I am fearfully and wonderfully made. Wonderful are your works; my soul knows it very well.

Are you kidding me?