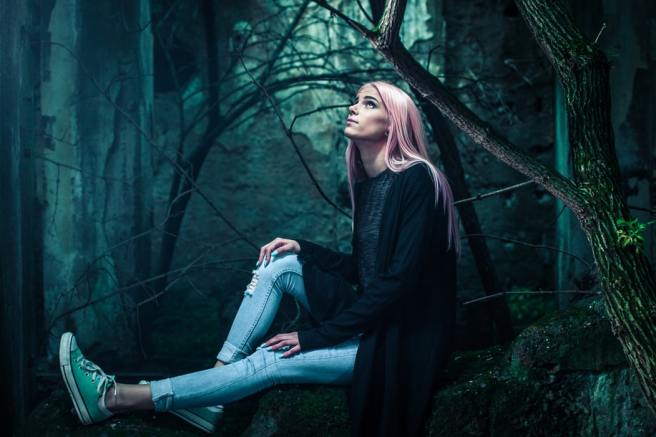 Every time I think you’re missing in action, you show me you’re always near.

You’ve been there through every laughter

You’ve been there through every tear

You’ve been there through my pain in the darkness

You’ve been there even when it rains

You’ve been there when my world was crumbling

You’ve been there through my saddest moments

You’ve been there through my mistakes and failures

You’ve been there when I felt so alone

You’ve been there when I suffered loss

You’ve been there when I searched for life’s meaning

You’ve been there when I was looking for love

You’ve also been there in my happiest moments

And you will still be there even after I’m gone

You turn my darkness into daylight and I can see more clearly your hands is in everything. Your love is eternal….. 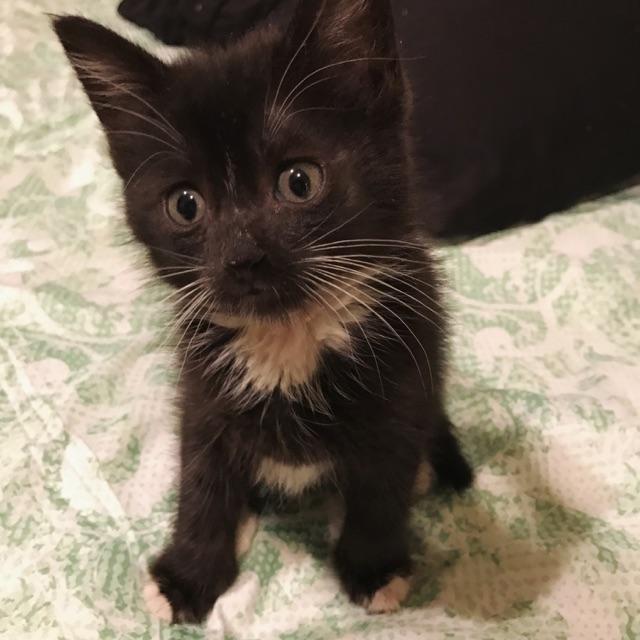 It was a crisp night in the month of October. My daughter left work late in the evening, from her job at the mall. As she approached her car, tired after a long day at work, key in hand, she was more than ready to go home to relax. Suddenly she heard a faint sound coming from the vicinity of her car.

Curious as to where the sound was coming from, she stooped down to look under and around the car. Yet in the dark of the night, it was difficult to see anything. As she continued to search, the squeaky sound continued. This time she laid flat on the ground to peek under the car. The faint sound was coming from the front area on the driver’s side.  As she looked intently, there in the dark near the front wheel were two little eyes staring at her. It was a tiny kitten, no more than 5 weeks old, lost and shivering in the dark, hungry and cold. He looked like he’d been on his own for quite a while and was a little afraid. So she gently picked him up, and placed him in her car. 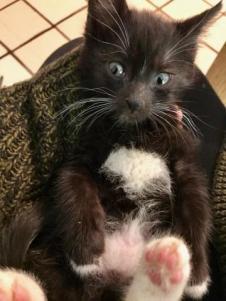 Out of all the cars that were left in the parking lot, what were the chances this kitten would end up under her car?  I believe everything happens for a reason. So she called some of her friends who has cats, in order to get him some food, toys, and a litter box. She decided to name him Oliver and brought him home where he would have food and shelter for the evening.

The next day, she made some calls to a couple of shelters and unfortunately, she was told she can only place Oliver in the town where he was found. After exhausting her options, she decided to find a warm and loving home for this little kitten herself.

Remember when I started this story, I said it was not about pets. It’s a real life story of love and compassion for one of God’s creatures. My daughter loves animals and if it wasn’t for my allergic reaction to cats, she would have found some way to keep him. For one week, I have seen her deep commitment and affectionate love for this kitten. Her motivation and desire was to find Oliver a warm, loving, and happy home. When her friends were unable to keep him, she turned to my son pleadingly to help her find him a home. He was successful and now Oliver is living with a loving family who loves cats. They were so excited and after seeing their connection with Oliver, I know he’s in a happy home.

I believe God placed this cat in the hands of my daughter because He knew it would get the proper care, after stumbling around for who knows how long. Love comes in many forms and this time, love for a small kitten who felt lonely, hungry, and helpless fell into the arms of someone who really cared.

I thank God for having a daughter who is so loving and compassionate towards His creatures. May we all have such love when we come across God’s helpless animals. 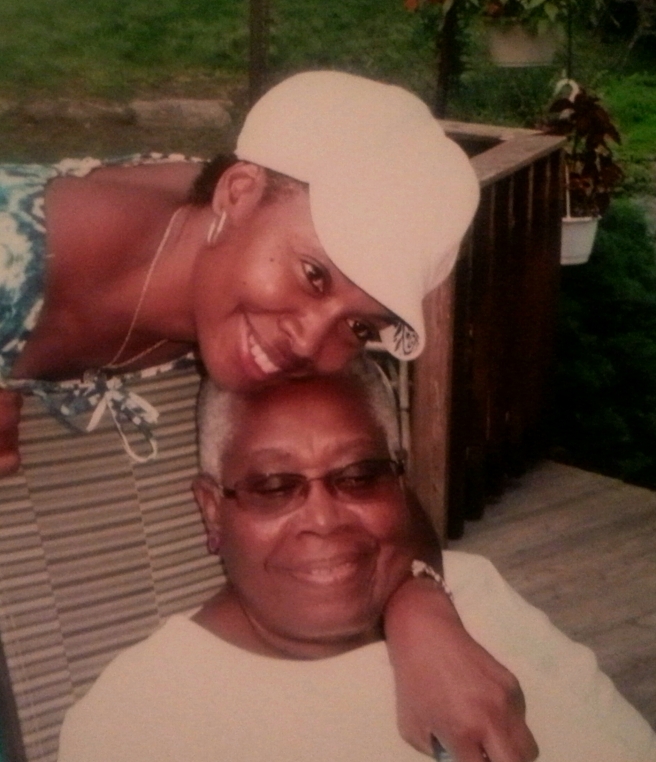 I almost lost my mother recently. After being rushed to the hospital, she was diagnosed with a stroke. Mom’s been battling her illnesses for many years, and little by little its been taking a toll on her body. My mom is a fighter and thank God for it, as she is slowly pulling through this last bombardment to her body. We take so much in life for granted. What if mom didn’t survive this incident? END_OF_DOCUMENT_TOKEN_TO_BE_REPLACED

All that I am and ever will be belongs to you,

Forgive me in all my ways that are not pleasing,

Help me become more devoted to following your ways

Help me to walk with a servants heart,

Renew my spirt, and increase my Faith

Let the words of my mouth

Thank you for all your blessings

May we never take anything in this life for granted.

What are we thankful for?