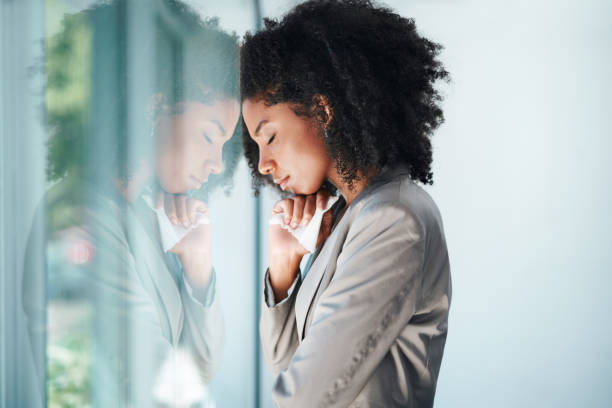 Filled with fear and confusion

Consumed by my thoughts of uncertain times

Searching for answers that would lead

To an awakening of truth

An outlet, an escape from the fear which grips my soul

When I remember the world that will be no more

Never the same as we move toward a reset

We are paralyzed by change

Having no idea what’s coming next

I cry silently in the darkness for lost memories

Of what was and what will never be again

As we crash into a different world

Extremely concerned with the storms of tomorrow.

We wear a mask upon our face.

A heart filled with stories,

As we peer into a mirror

A face appears with eyes intent

On hiding behind a mask

Of imperfections of a body and soul

Revealing an emptiness of silence

Which keeps us from speaking

About our life’s secrets

Afraid of judgment and consequences

We are broken and held hostage.

Revealing a shadow of a person,

A human being with hidden scars.

Held in a prison of mindless thoughts

Of past mistakes and regrets

That paralyzes the mind

Remaining in that secret place

Never wanting anyone to discover

The mask which conceals our real identity.

Secrets occupies a space in the corner

Of ones mind under lock and key

Fragments whispered to a trustworthy soul.

Of a life scarred by negative experiences.

Which boggled and transformed the mind.

Trapped in a world of misconceptions

Stuck in the past of perceptions

Concealed, tucked away and hopefully  forgotten. 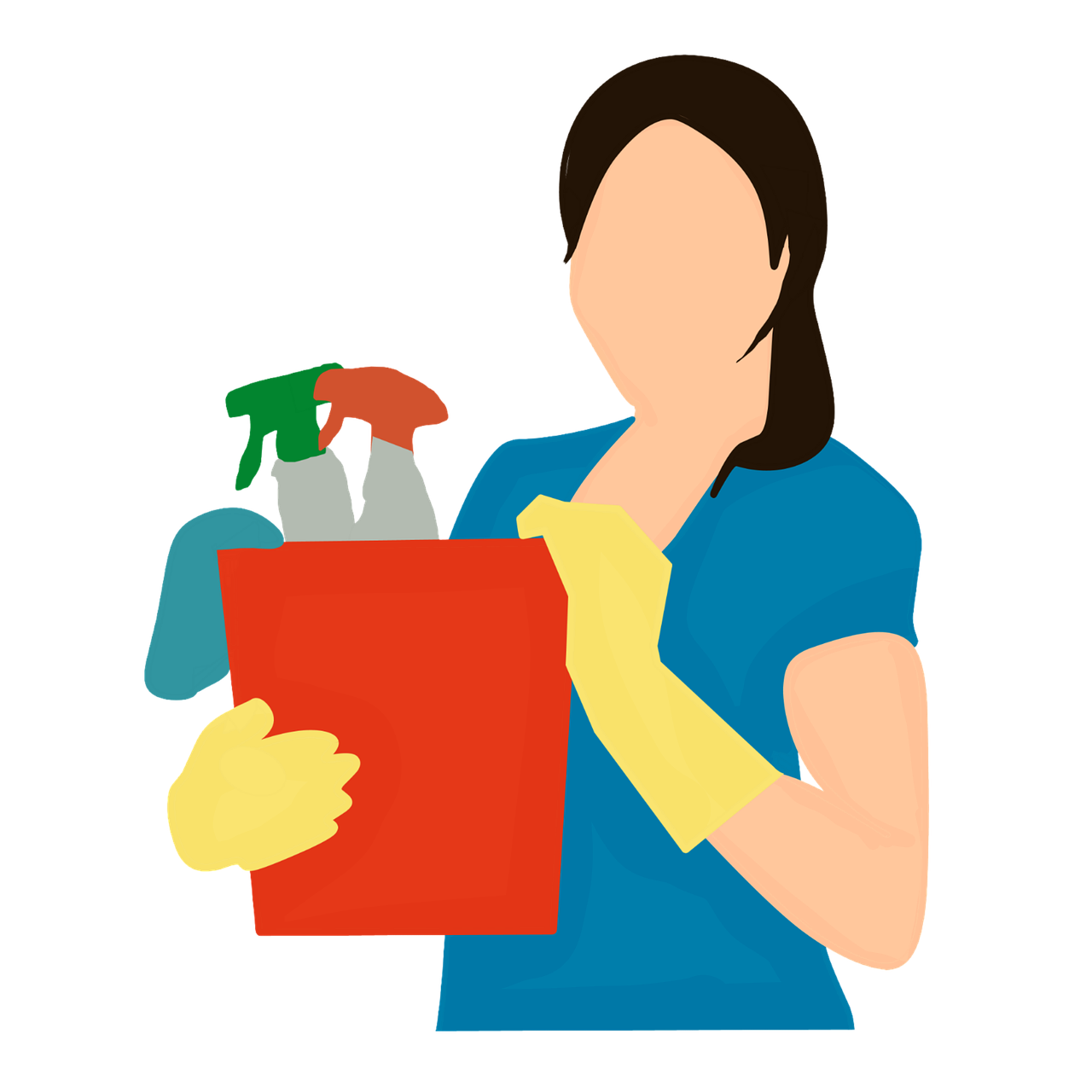 Before the morning shift of workers arrived for the morning, I was sitting in a hospital waiting room in Long Island.

They came in one by one, Doctors, Nurses, restaurant workers and others. However you couldn’t tell who was who until they took their coats off and reported to their various assignments.

I was sitting near the bathroom. A woman approached with a smile on her face and a cart filled with cleaning supplies. 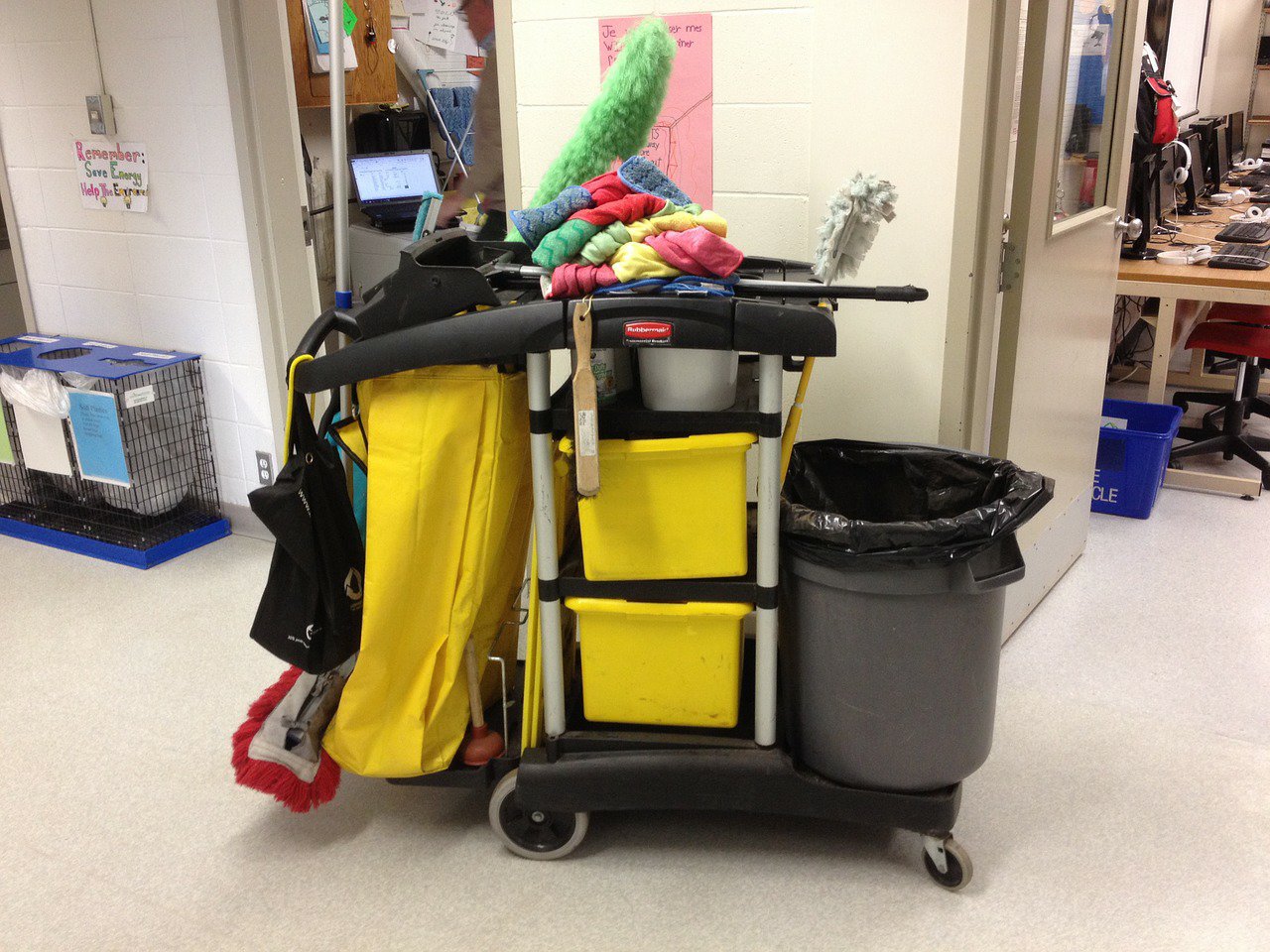 We spoke briefly and her infectious smile made me feel very comfortable.

That particular morning, among other things, the bathroom looked like someone had a party with toilet tissue tossed all over the floor.

Her responsibility was to clean all the bathrooms in the hospital. I’m sure she’s seen some horror shows in their over the years.

I felt empathy for her as I realized all the hard work she had to do in this one bathroom that particular morning.

In my opinion, she had one of the toughest jobs that most of us would cringe at if we had to do it in order to survive.

However she probably doesn’t get the credit she deserves.

We compliment people on a higher pay scale and forget the ones who are clearly working just as hard.

Some of us complain about our jobs…I get it.

Trust me, I am not where I want to be but in reality alot of us could say the same thing.

Working with the right attitude

This woman made me want to shut up and put up with a job which may not be living up to my expectations.

How would you like to get up everyday knowing the job you’re going to requires cleaning bathrooms in a hospital all day?

I don’t believe for a moment this woman is living her dreams but doing whatever it takes in order to take care of her family.

What amazed me even more as I observed her was her pleasant attitude and relationship towards her coworkers.

I thought about this woman as I left the hospital. For some reason I couldn’t stop thinking about her pleasant demeanor as she continued to do her job.

“Whatever you do, work heartily at it for the Lord and not for Men.”

I met this woman in the most unlikely of places and I learned a valuable lesson that day. She exuded the right attitude according to God’s word.

There are many people who work at these jobs everyday. We see them at work and other places cleaning up the mess that was left behind.

But do we really see them…..

What we fail to realize, everyone has a role to play in this life. One person is not better than the other because of there job status.

In my opinion, most the people I’ve met who are doing these jobs are very pleasant.

How we treat and respect each other in our humanity matters.

When was the last time you even gave a thought or said a kind word to any of these workers?

Learn to appreciate where you are, be thankful for what you have and be kind to others who are not where they want to be.

It’s important to have the right attitude no matter where you are or what you’re doing.

The wrong attitude will stress you out.

For all those who are doing the most unlikely of jobs with the right attitude, I salute you.

Life is not always easy when you’re constantly on the run.

There are people who are extremely successful living their dreams

Making millions of dollars, it’s hard so it seems

But as you know, it’s easier said than done

As you search for answers, you must understand

Nothing will ever happen if you don’t have a plan

So reach for the sky if that is your wish

But realize in life there is always a twist

Regardless of the problems that you’ll leave behind

Guess what things will change bare that in mind

That’s the only way you’ll soar

Have the ability to put things into perspective

Search and reach for the stars and go introspective

It takes faith and belief as you get to that intersection

I know and understand it’s easier said than done

Acknowledge God is your strength, you can’t do it alone

Our God in Heaven who sits on His thrown

That’s the answer that you can’t ignore

Otherwise life would be a terrible bore

Because when you focus on this life, it’s never easier said than done.

Shift your focus and be thankful for what you have

rather than what you don’t have.

Shift your focus and reflect on the spiritual

rather than the materialistic part of life.

to the needs of others.

Shift your focus from the century of the self

and selfish gain, remembering, living this life is not always

about me myself and I.

Shift your focus to give and not always to get.

Shift your focus by getting a Masters in life from lessons

learned along the way, which has lasting value.

rather than to attain more stuff.

Live a life that is meaningful, not meaningless.

Are you kidding me?